Today (07.05.2022) the Swede, but living in Sri Lanka for many years, Rolf Tibblin celebrates his 85th birthday with his wife Indira.

Tibblin was already at the start in Sint Anthonis, the Netherlands in 1958 during the European Championship 250cc, which incidentally has been organized in Sint Anthonis at the same time as the Grand Prix 500cc on the 27th of July.

In 1959 Tibblin became European Champion in the 250cc class with the 200cc measuring "Silver Pil" Husqvarna.

From 1962 Tibblin was at the start in Sint Anthonis for years with for example the factory 4stroke Husqvarna.

In 1962 and 1963 Rolf Tibblin became World Champion in the 500cc class with the Husqvarna.

In 1964 Tibblin was at the start in Sint Anthonis early in the year with the revolutionary Hedlund and managed to win this Motocross of the Aces for his rival the Englishman Jeff Smith.

Later the era of the two-strokes began and Tibblin drove the CZ, also from 1965 in Sint Anthonis.

We wish Rolf and his wife Indira a happy birthday and a healthy future for many years. 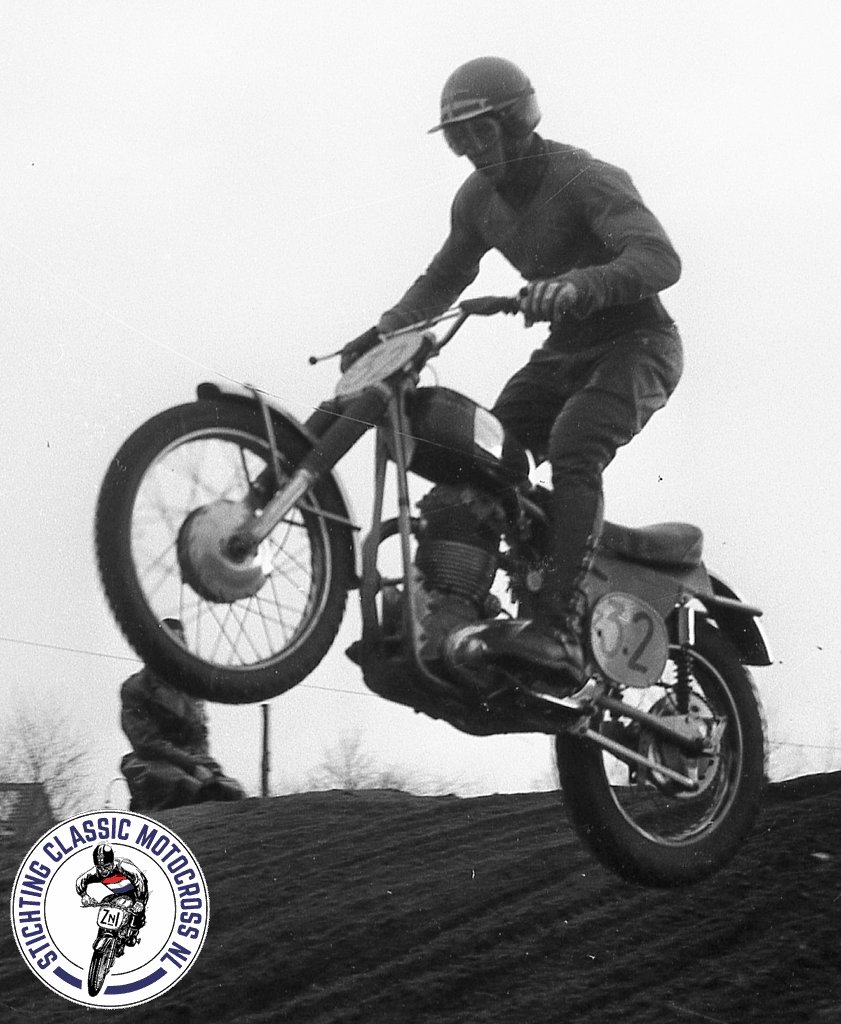