The number of entries has already passed the 80

We are very pleased to announce that the number of entries over the two reuniondays has already passed the 80. This is well above our expectations. The former International riders from the past are coming mainly from the Netherlands, Belgium, Germany and Sweden.

The invited riders have participated in the past with the mainprogram of the illustrious Motocross of Aces and Grand Prix's, organized by the Motorclub SMC St. Anthonis in the period til 1985.

One of the invited riders is the sympathetic rider Rudi Boom, coming from our capital town Amsterdam, but nowadays also living in Thailand during our wintertime. Rudi Boom is multiple Dutch Champion Motocross and Enduro. Rudi hopes to reach the respectable age of 80 years in 2015.

During the Motocross of Aces in 1965, Rudi Boom was standing together with the winner, the Belgian Joël Robert on the podium as the best honored Dutchman.

Rudi Boom promised us recently to attend the coming Reunion Motocross of Aces in St. Anthonis. 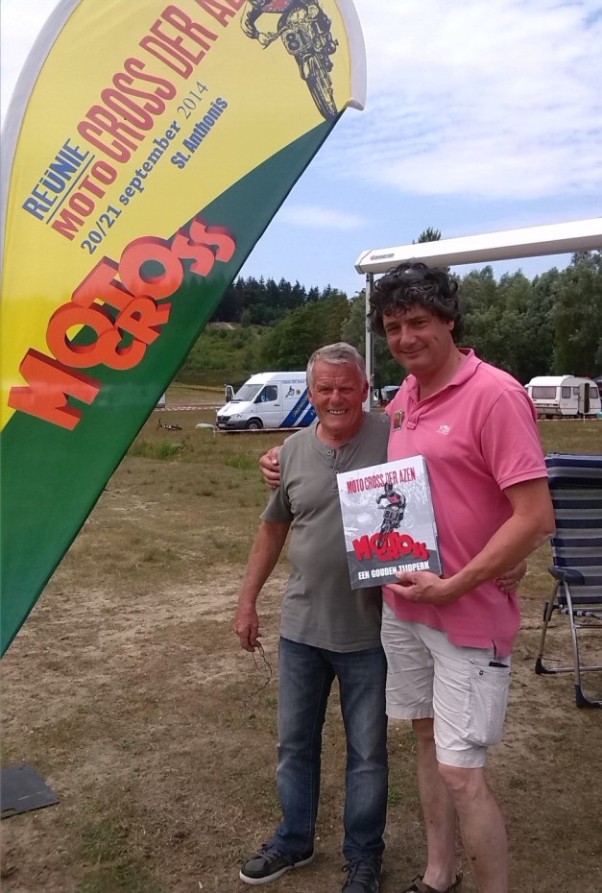