On Saturday 14th of December, we were welcome at multiple Dutch Champion Motocross Kees van der Ven in Bakel, the Netherlands. This all in preparation concerning the reunion Motocross of Aces in St. Anthonis on the 20th and 21th of September 2014.

Herewith stands Kees van der ven at the top of the rankinglist concerning the total victories of the Motocross of Aces, before the former European Champion 500cc in 1956, the Englishman Leslie Archer on the Norton. Archer has won the Motocross of Aces three times, namely in 1955, 1956 and 1957.

During the Grand Prix 500cc Motocross in St. Anthonis, the 21 years old Kees van der Ven, indeed out of competition, was battling with the current World Champion Heikki Mikkola. It's a pity of his small crash, otherwise a third place has been possible.

Kees van der Ven was the first ever rider, who was winning Grand Prix's in three different classes.

Kees van der Ven was once a very succesful teammanager from some Motocrossteams and partly with his own experience gained in the Grand Prix Motocross, he was able to help three of his pupils to a World Champion title.

Kees van der Ven has already noted the date of the reunion on 20th and 21th of September 2014 in his diary. 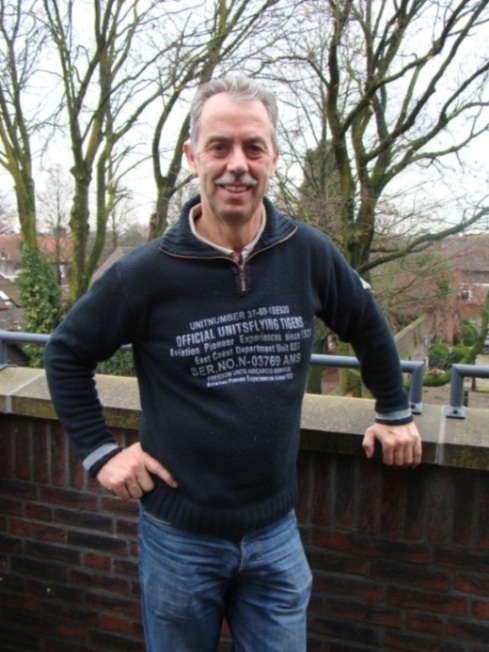